Notes and other stuff...

counting eggs before they hatch

(…not quite literally, because these wouldn’t hatch anyway. But they are literal eggs…)

My housemates and I kept egg-laying chickens in our back yard for a couple years: 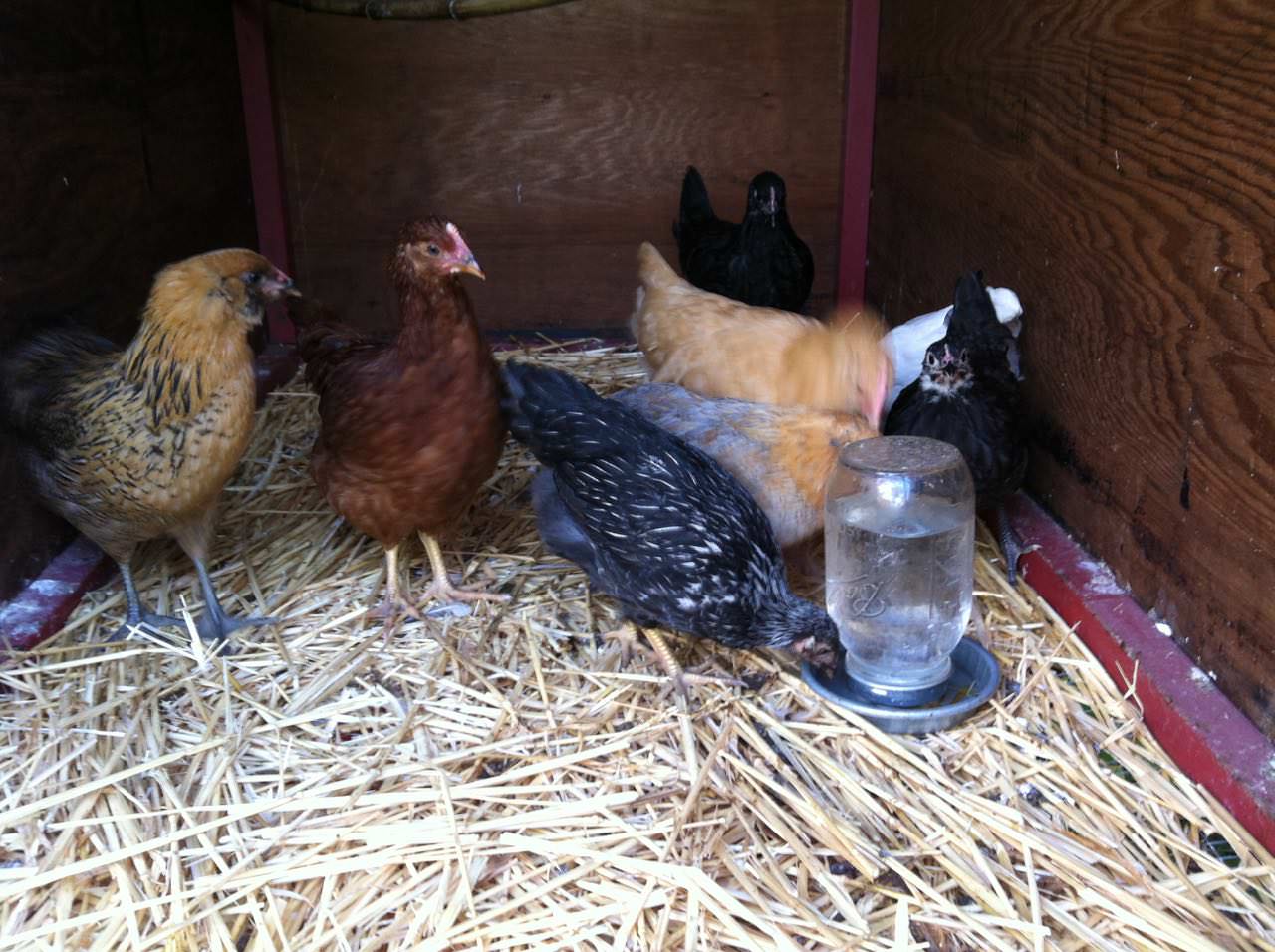 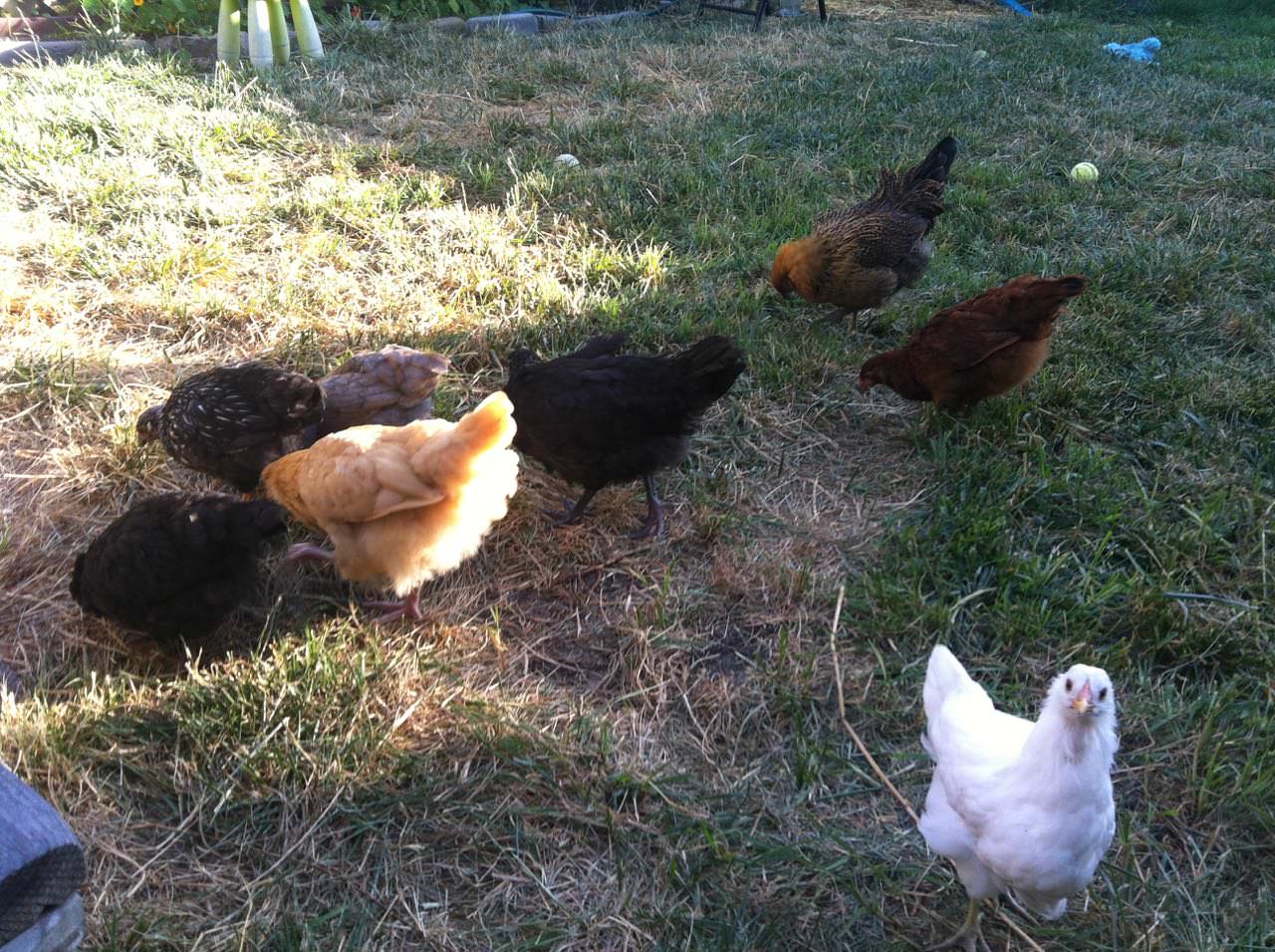 This is roughly how many eggs were laid each day for four years between the (initially) eight of them:

Tragically, in 2017 our neighbor’s cat and the neighborhood raccoons finally worked out how to get in to the chicken coop. In January 2018 only one tough chicken had persisted through all the attacks, and we moved her to a nearby chicken retirement home with a better-built coop. Heidi (🐣 April 2013) is now free to live out the remainder of her seasons sans predators, laying an egg whenever she goddamn feels like it!